David Lazer is Associate Professor of Public Policy at the John F. Kennedy School of Government and Director and founder of the Program on Networked Governance at Harvard University. He is the editor of DNA and the Criminal Justice System: The Technology of Justice (MIT Press, 2004). 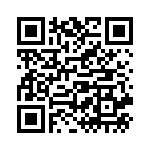