John A. Crow is professor emeritus of Spanish at the University of California, Los Angeles. His numerous books include, among others, Spain: The Root and the Flower, Mexico Today, The Epic of Latin America, Federico García Lorca, and Spanish American Life. 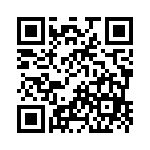