A professor of history at the University of Pennsylvania, Walter A. McDougall is the author of many books, including the Pulitzer Prize-winning The Heavens and the Earth and Let the Sea Make a Noise. . . . He lives in Pennsylvania with his wife and two teenage children. 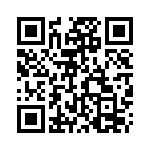