D. F. Bratchell was until recently Professor and Head of the Department of English at the University of Wales Institute of Science and Technology. Other works include 'Robert Greene's Planetomachia and the text of the third tragedy', 'The aims and organization of further education', 'The impact of Darwinism' 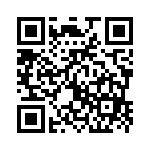